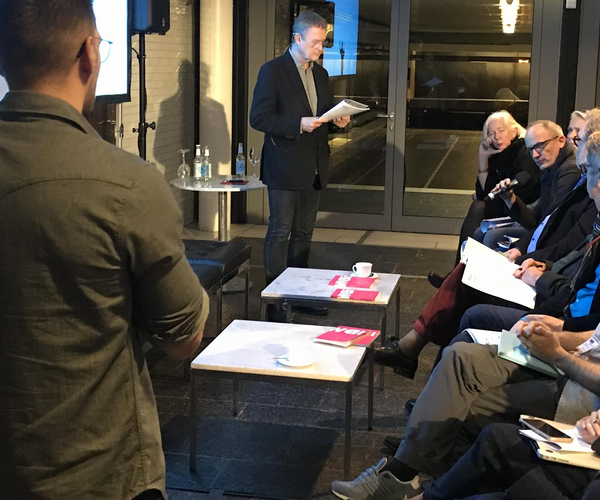 The dancescreen 2019 Pitching Session invites film producers to pitch a project in development or a project idea to experts in dance film, broadcasting and the media industries for professional feedback, funding or coproduction. Do you have a brilliant idea for a dance film, video or dance project and are you searching for producers, distributors and professionals to help you further? Then submit your project!

The dancescreen 2019 Pitching Session is an extraordinary opportunity for aspiring and established filmmakers and production companies to receive valuable feedback and practical advice from experts. The dancescreen 2019 Pitching Session provides the opportunity to test and further develop skills and to get first or second impressions of the business aspects of the dance film market. In addition and as part of the IMZ's professionalisation focus, this programme is designed to help professionals to take further steps into the international dance film industry.