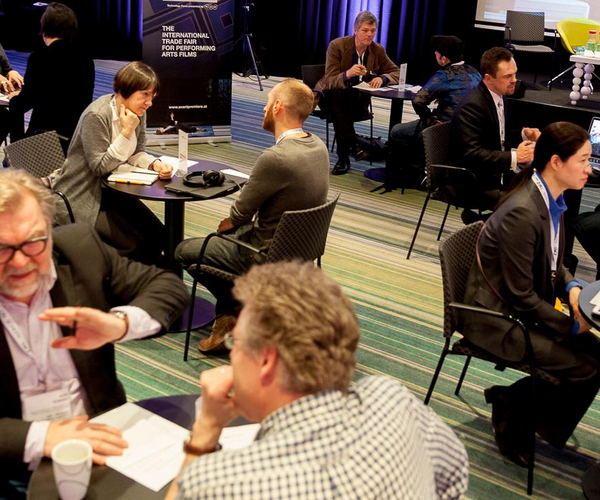 Spending ten minutes in a one-on-one session with a decision maker can be a major boost for a film project. In order to open up new avenues, foster collaborations and promote filmmaking talents, the IMZ held another One-on-One Expert Session at Avant Première 2017.

The following senior executives from international broadcasting corporations were available for project pitches:

Find out more about the One-on-One Expert Session at Avant Première 2017!