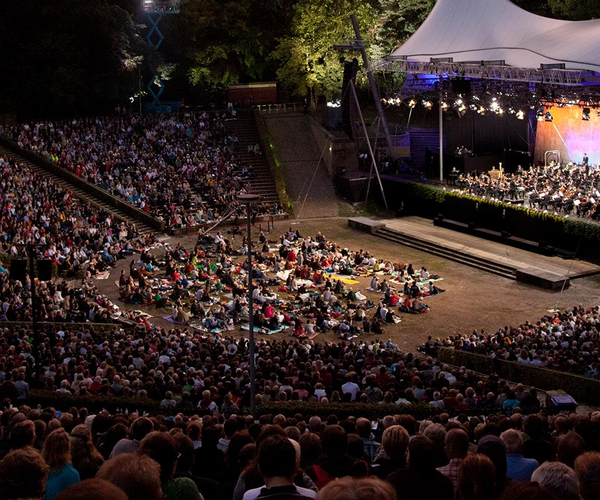 This IMZ Academy examined the phenomenon of "live" from strategic, editorial, artistic, practical and technological perspectives. Expert speakers shared best practice through real-life case studies and provided fresh insights for anyone interested in going live with a music + dance performance, be it a performing arts festival or institution, an event venue or a media company.

With 21 participants from 18 renowned organisations from 11 countries, this IMZ Academy edition was once again very diverse and allowed for an encompassing, international experience exchange. 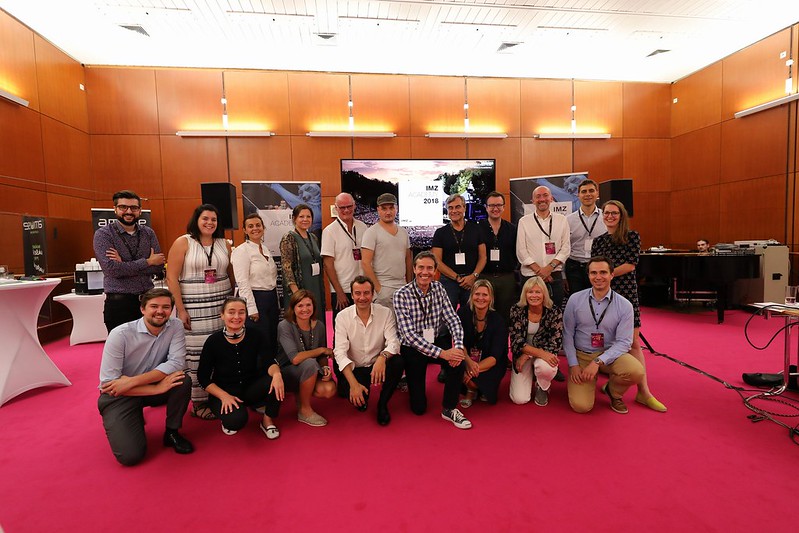 In cooperation with the IMZ; Peter has developed the course and will also lead it. Over the last years he has launched two new online services for the Arts. 2014 he was the Launch Director of BBC Arts Online, the live and on demand service which aggregates the BBC's Arts coverage across all its services and works extensively with partner organisations in the British arts sector. In 2012 he was the Curator of the new BBC/Arts Council England digital online arts service "The Space" which promotes digital innovation and creativity across the art forms. Prior to this he was Head of Television Classical Music and Performance for the BBC from 1998-2012, and has pursued an extensive international career as a TV director and producer. 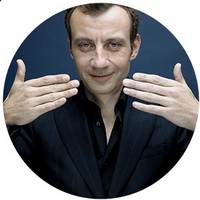 medici.tv was launched in 2008 and has rapidly become the leading digital platform for classical music audiovisual programmess in the world. In 2017, medici.tv presented over 150 first class live events and offered a VOD library presenting more than 2.000 programs, with the greatest musicians of our time. Before medici.tv, Hervé was Managing Director of the French indie label naïve and occupied various executive positions at Warner Music France and Warner Classics. Hervé has produced over 500 audio and visual recordings, including many winners of international awards. 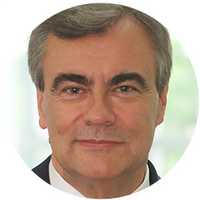 Since 2015, John oversees Musician Advancement, Communications, Community, Audience Engagement, and Digital Media at the New World Symphony. His work in developing concert formats is designed to both attract new audiences and develop the skills of the Fellows. Prior to this, John was with the San Francisco Symphony as General Manager where his responsibilities included strategic planning and management of presentations, facilities, capital improvements, touring, retail and union negotiations. While at the San Francisco Symphony, he created SFS Media which produced the multi-media project Keeping Score, Grammy© award winning recordings and has won Emmy Awards for The San Francisco Symphony at 100 and Sweeney Todd. 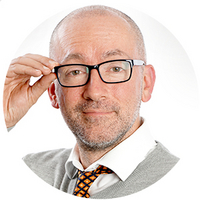 Digital and Social Media Producer, BBC and Author of "The Live-Streaming Handbook"

Peter is the author of the world's first book on live-streaming. Originally published in May 2015 and now fully updated, "The Live-Streaming Handbook" concentrates on the production, presentation and promotion processes of creating a live-stream event from your phone or desktop. Peter has worked for the BBC and commercial broadcasters for 30 years, is currently a digital and social media producer, and is the author of several other books on media production and journalism. He has presented seminars on live-streaming at events in London and New York, and for organisations such as Oxfam and the BBC. His most 'extreme' live-stream: with a fire crew, 42 metres from the ground at the top of the UK's highest Aerial Ladder Platform. 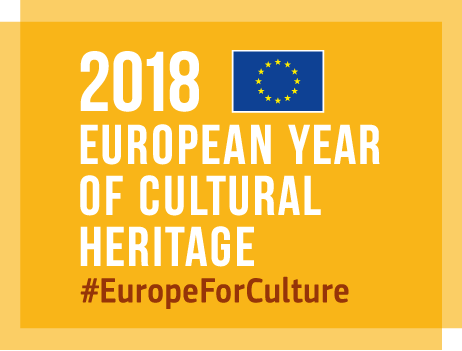