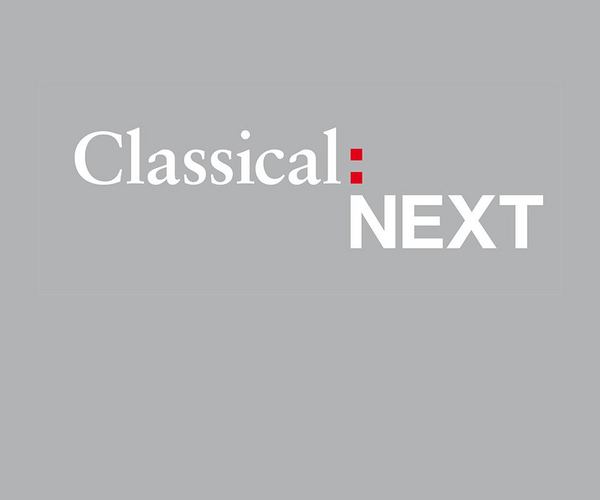 17 May 2019
In the course of Classical:NEXT, Rotterdam/Netherlands

We all know that social media and streaming have the potential to connect and engage with new, broader and younger audiences for classical music. But how in today’s noisy media world do you actually do this and what does success look like?

In cooperation with Classical:NEXT, this IMZ Academy Session explored the challenges + opportunities offered by the rise of social media + streaming for performing arts live experiences. IMZ Academy Director Peter Maniura brought examples of two recent editorial initiatives – Shakespeare Lives (a six month digital festival) and #OperaPassion day (a collaboration with opera houses across the UK) – in which the BBC worked with many partner organisations and across conventional and digital media to achieve scale, impact and audience numbers. He shared some of the insights which these projects revealed, including the linkage between live events and the digital world and gave some candid views on what works and what doesn’t.

Find out more about Classical:NEXT!

Currently working on a major project to open up the BBC’s archive of Classical Music, Peter Maniura has also launched two new online arts services for the BBC in the past few years. In 2014 he was the Launch Director of BBC Arts Online, the live and on demand service which aggregates the BBC's Arts coverage across all its services and works extensively with partner organisations in the British arts sector. In 2012 he was the Curator of the new BBC/Arts Council England digital online arts service "The Space" which promotes digital innovation and creativity across the art forms. Prior to this he was Head of Television Classical Music and Performance for the BBC from 1998-2012, and has pursued an extensive international career as a TV director and producer. 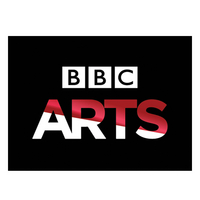 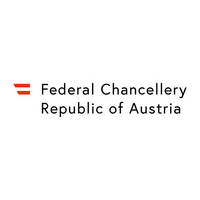 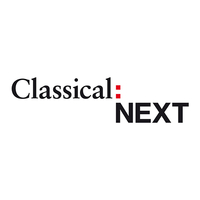 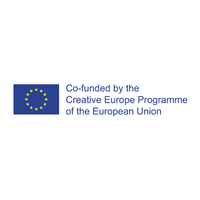 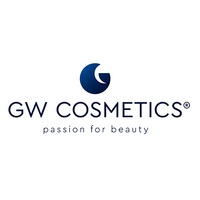