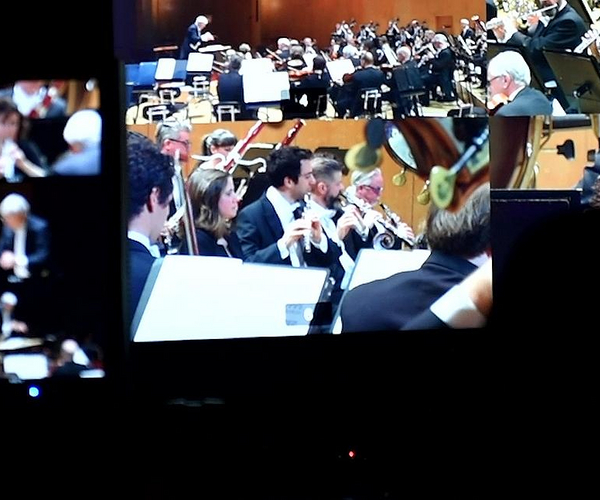 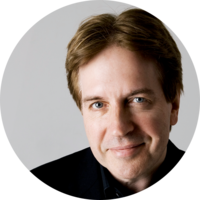 Krišs Russman is an EMMY-nominated, Royal Television Society (RTS) award-winning documentary and multi-camera director specialising in classical music broadcasts and recordings. He has made over 30 documentaries and filmed over 100 performances of concerts, opera, ballet, theatre and jazz for the major broadcasters worldwide (including BBC, Channel 4, ZDF, ARTE, NHK, PBS, WNET, RAI, DR, SVT, Medici, Bravo). His company, Twelfth Year Digital Media (TYDM), makes documentaries and music performance recordings for international distribution. It also provides facilities and staff to broadcast live multi-camera events and advises on the installation of remote-control camera systems for the streaming of symphonic music and opera. 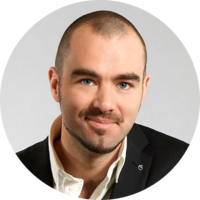 Mans Pär Fogelberg has started his career at the Gothenburg Symphony Orchestra as Audience Development Manager in 2007. In 2012 he became Producer for GSOplay, Gothenburg Symphony. In this position he has initiated Gothenburg Symphony's filmed concerts at gsoplay.com, investigated what technology should be used, set up the workflow and trained in-house staff. Mans is in charge of overseeing the whole process from planning to publishing and also acts as vision mixer/producer when live/recording and editor of video and sound in post-production. Prior to this Mans was responsible for the start of the first YouTube channel for an orchestra in January 2008 and worked as scriptwriter, editor and item producer for different TV-shows in the cultural and entertainment segment of Sweden's public service television. 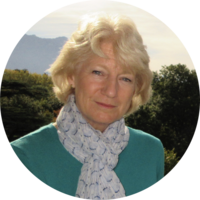 Yvonne is an experienced script supervisor and production manager. She specialises in a wide range of multi-camera music, event + entertainment programmes including live broadcasts. Originally trained at the BBC, Yvonne has worked freelance for independent production companies in the UK such as The Royal Opera House and English National Opera. Music programmes include The BBC Proms, Cardiff Singer of the World, Paul McCartney in Kiev; drama such as The Railway Children and Shakespeare performances at the Donmar Warehouse; The Commonwealth Day Service at Westminster Abbey. Apart from the UK, she has worked on multi-camera productions in Mexico City, Monaco, St Petersburg, Riga, Muscat, Jordan, Chicago and Berlin. She has been a visiting tutor at the London College of Communication and also the UK National Film & Television School for over 20 years, where she is Lead Tutor of the script supervisor training course in continuity and television skills.