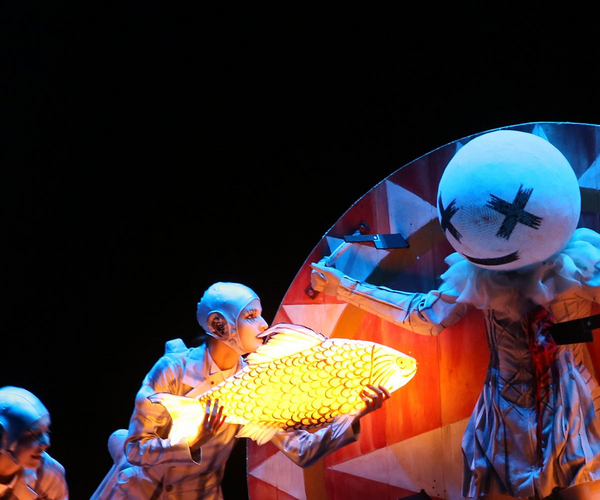 Check out these EFM Horizon programme highlights of our friends at the EFM European Film Market!

The Transforming Force of AI: Hype or High Potential?
Everyone is talking about artificial intelligence (AI), but does it live up to the expectations? In collaboration with the Fraunhofer HHI, EFM Horizon looks at the status quo and potential of AI for the film and entertainment industry. Learn more

Blockchain in Motion
Building up on last year’s focus, EFM Horizon explores emerging developments and the current state of blockchain applications within the film and media landscape and comprehensively sheds light on the perspective for producers, creatives, investors and distributors, alike. Learn more

VR at EFM
EFM Horizon tackles the topic of virtual reality in a variety of programme formats: The “VR NOW Summit” investigates how immersive media changes storytelling in film and television, while the “VRNEXT Investors Club” allows selected participants to pitch their ventures to financiers and technology experts. Eventually, “360° VR Market Screenings” round up the thematic focus, including a VR Screening of the Avant Première music film “360° Figaro”. Lear more